Joanna was one of Crain’s Chicago Business’ 40 Under 40 in 2016 and one of Chicago Magazine‘s “New Power Players” in 2019. In 2015, she was named Chicago’s “Best Political Flack” by the Chicago Reader. She was a 2011 New Leaders Council fellow and a co-founder of Chicago Votes. From 2016-2020, Joanna co-produced The Girl Talk, a popular monthly live talk show dedicated to highlighting badass Chicago women.

Joanna resides in the South Loop neighborhood of Chicago. She is a passionate WNBA and NBA fan and karaoke enthusiast.

JKCS is a lean, efficient shop. We focus on:

We’re all about telling clear and compelling stories, drawing sharp contrast with opponents and competitors and appealing to audiences’ values, self-interest and common sense.

We work with reporters, editors, columnists and producers to make sure our clients’ stories and perspectives are represented their way, on a regular basis, in front of lots of people. We’ve worked hard to create durable and trusting relationships with members of the media — nationally as well as in Chicago and other markets — to ensure it gets done.

We train clients and prepare them for public appearances, media interviews and more. Our trainings and prep sessions get right to the point and keep it as interactive and fun as humanly possible.

We guide clients in response to public crises related to their own images and reputations. You might not realize it’s us behind the scenes helping public figures respond to big problems with discipline and dignity, but we’re there. 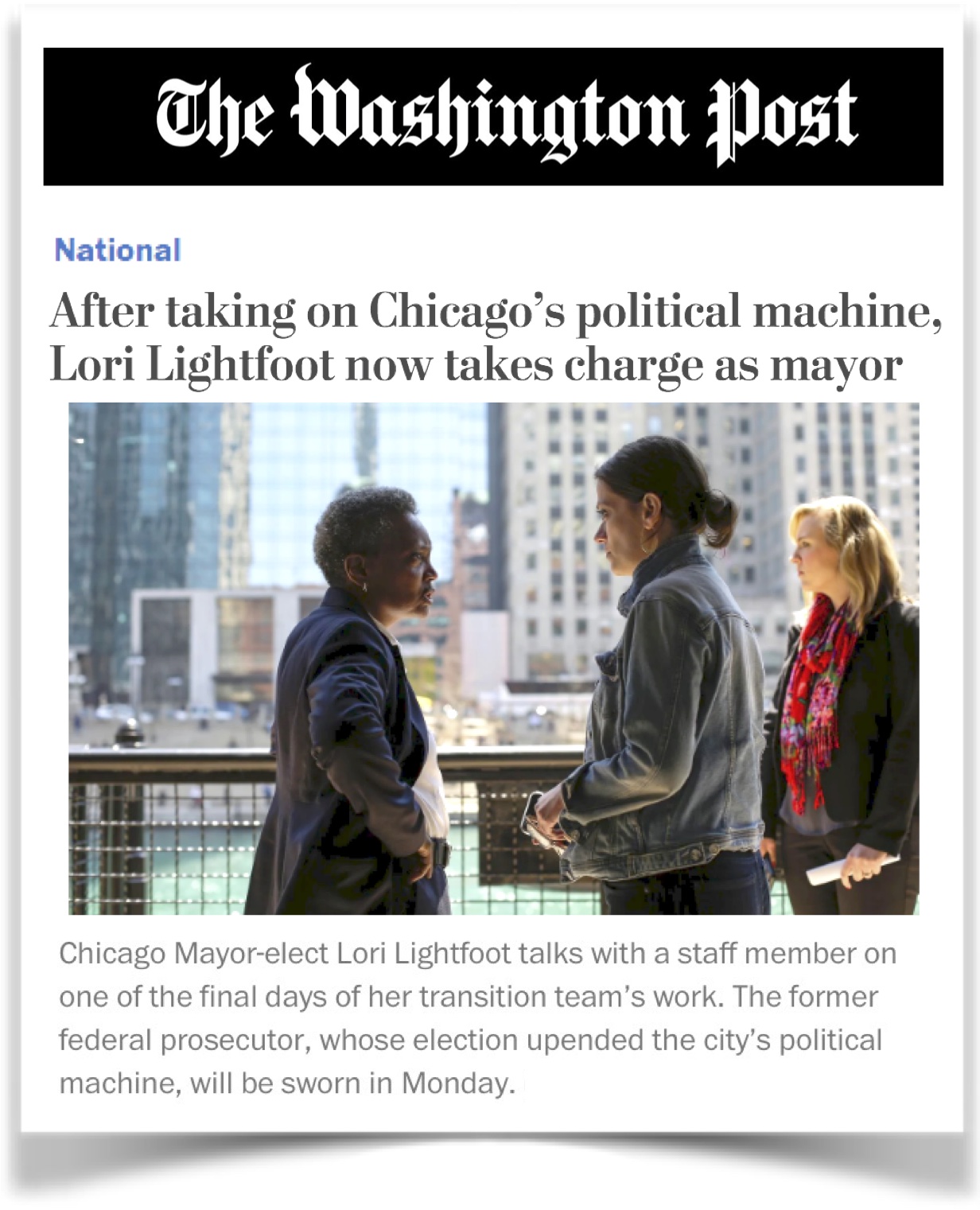 For any other inquiries, email contact@joannaklonsky.com

Connect with Joanna on LinkedIn here